Historically, Bhutan is known by numerous names, but the Bhutanese call the country Druk, having a historical basis dating back to 1189. Tsangpa Gyare Yeshe Dorje, the founder of the Drukpa lineage of Tibetan Buddhism, was in Phoankar, Tibet when he saw the Namgyiphu valley covered with rainbow and light. Considering the site to be auspicious for the construction of a monastery , he went into the valley to choose a site, when a dragon thundered three times in the clear winter sky. The monastery he built in 1189 was named Druk Sewa Jangchubling and his school of teachings became known as Druk.The nation would become known as Druk, and it is Druk that forms the basis of the national flag of Bhutan 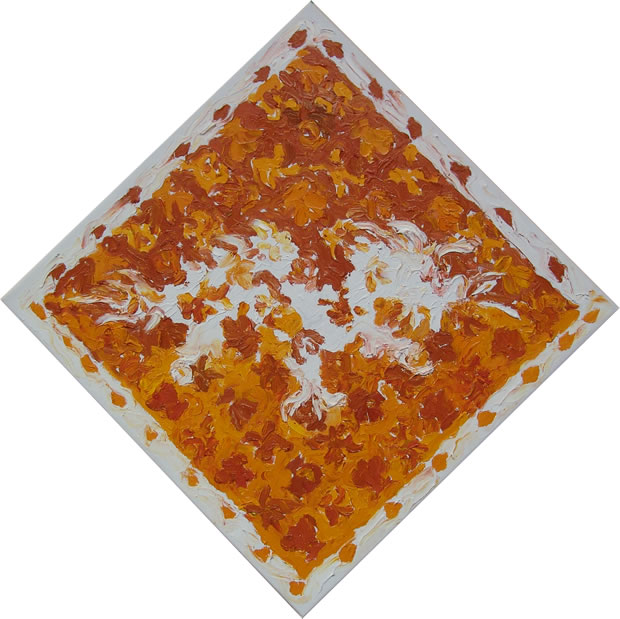