The National Flag of Canada, also known as the Maple Leaf, and l'Unifolié, is a red flag with a white square in its centre, featuring a stylized 11-pointed red maple leaf. Its adoption in 1965 marked the first time a national flag had been officially adopted in Canada to replace the Union Flag. The Canadian Red Ensign had been unofficially used since the 1890s and was approved by a 1945 Order-in-Council for use "wherever place or occasion may make it desirable to fly a distinctive Canadian flag". In 1964, Prime Minister Lester B. Pearson appointed a committee to resolve the issue, sparking a serious debate about a flag change. Out of 3 choices, the maple leaf design by George F. G. Stanley and John Matheson based on the flag of the Royal Military College of Canada was selected. The flag made its first appearance on Febr.15, 1965;
the date is now celebrated annually as National Flag of Canada Day. Many different flags have been created for use by Canadian officials, government bodies, and military forces. Most of these flags contain the maple leaf motif in some fashion. The Royal Union Flag is also an official flag in Canada, used as a symbol of Canada's membership in the Commonwealth of Nations, and of its allegiance to the Crown. The Union Flag remains a component of other Canadian flags, including the provincial flags of British Columbia, Manitoba and Ontario. 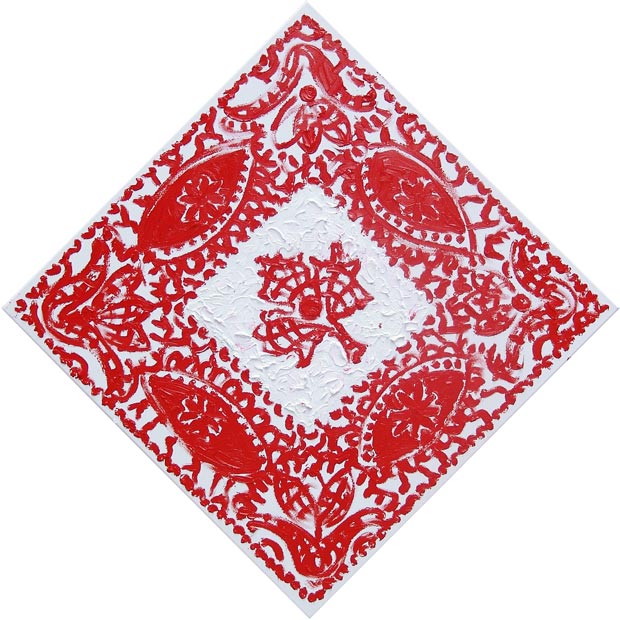