The flag was adopted in 1948, when North Korea became an independent Communist state. The traditional Korean flag was red, white, and blue. The country retained these colors (with more prominence given to the red) and added a red star on a white disk. The disk recalls the taegeuk found on the flag of South Korea, and represents the opposing principles of nature. The red stripe expresses revolutionary traditions; the red star is for Communism. The two blue stripes stand for sovereignty, peace and friendship. The white stripe symbolizes purity. 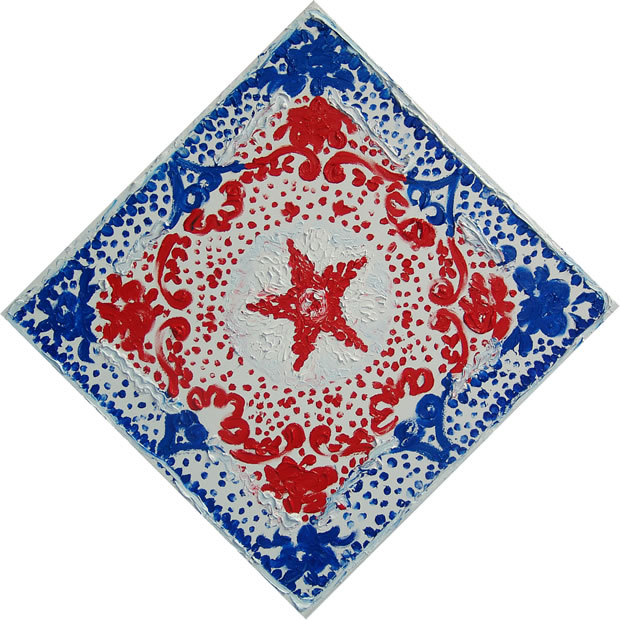