The origins of the flag of Senegal lie in the former Mali Federation, whose flag was identical, spare for a stylized black silhouette in the central section. It bears the Pan-African colours . The flag in its modern form was officially adopted on August 20, 1960. 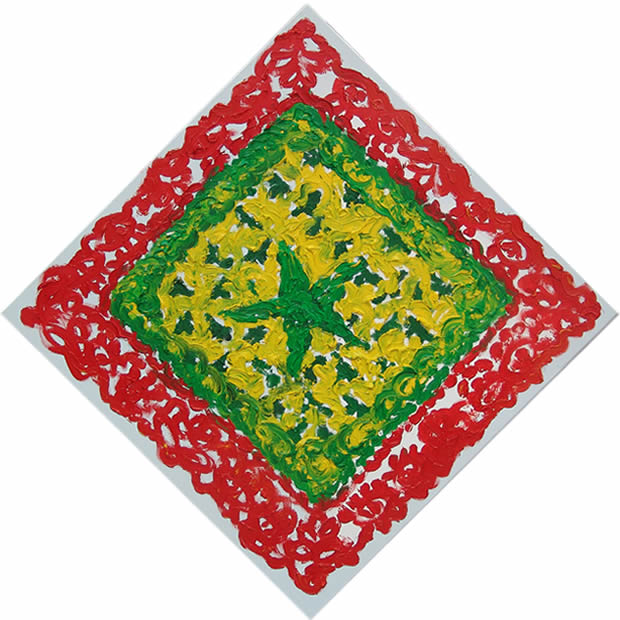